Perry Joslin:
A Contemporary Musician that follows his Heart...

Perry Joslin is as eclectic and mysterious as his music reveals when you listen to his compositions for the first time. 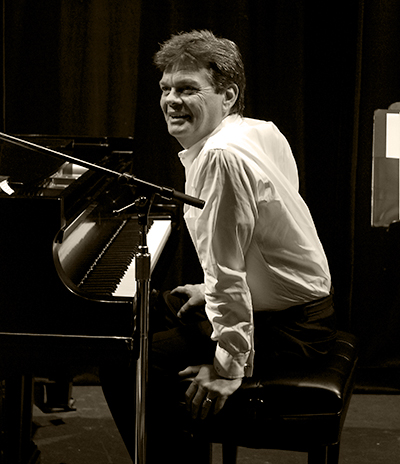 His musical contemporaries affectionately called Perry a modern day "Renaissance Man". Perry began his musical journey at a prestigious school in Tilton, NH. where he first began to explore the sounds and chord structures while practicing at the School of Music. Perry decided to further his studies at Wesleyan College in Ohio where his unique chord structures and voicing's were overheard by the eminent Dr. Charles Keller. After further careful evaluation and encouragement, Dr. Keller urged his young student to "Follow his Heart".

Perry immediately formed a fusion band entitled “STATE RED” which went on to regional success opening for such groups as “The DIXIE DREGS" and "ROBERT PALMER". He later relocated to Florida where a chance encounter with Lee Levin (South Florida's Top Recording Drummer) led to a joint musical collaboration that continues to this day.

Lee's enthusiasm and desire to expose Perry's vision to the masses led him to enlist the top session players in South Florida to record Perry's debut C/D release "PURELY PERRY". Perry was honored to be graced with the musical genius of Dan Warner (Guitar), Ed Calle (Saxophone), Richard Bravo (Percussion), & Javier Carrion (Bass) on his debut recording which continues to sound as relevant today as when it was released.

Fueled by the positive response and the outpouring of support, Perry continues to record and perform throughout the United States with his band entitled the "PERRY JOSLIN PROJECT". Perry is now working on the release of his third C/D and the band's first music video which is slated to be filmed in early 2012 for worldwide release. And as always Perry continues to ...." follow his heart”.

Perry’s first C/D which marked his global debut into contemporary music, highlighted the tunes that he felt best represented the path his “heart” had led him down. This C/D has both jazz and blues influences which when combined with Perry’s unique playing style, create a unique tapestry for the first time listener. Several of the songs resonate with Perry on a personal level, beginning with the first tune entitled “HERE WE GO” which celebrates a fresh start in this chapter of his life and “MiDoe” which is dedicated to his true love and wife Deborah, who encourages his career to this day. Perry also has fond feelings for a song entitled “TRAVELER” which is a self-composition of his journey from childhood to composer.

Perry looks forward to advancing his vision of musical excellence by truly following “His Heart”. 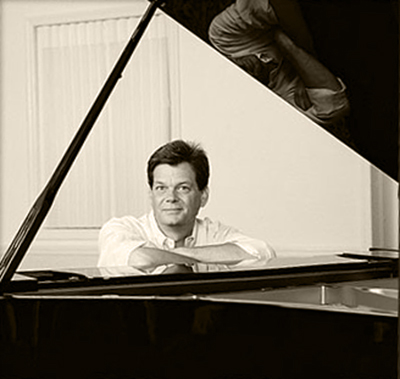