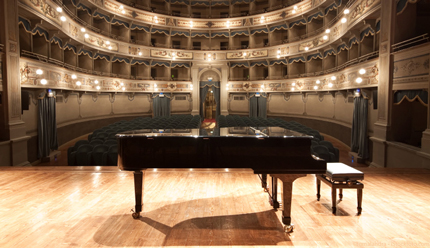 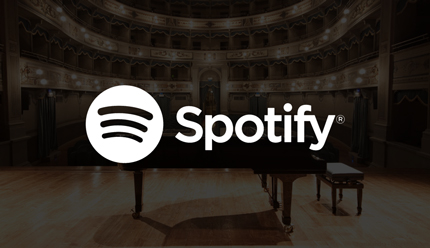 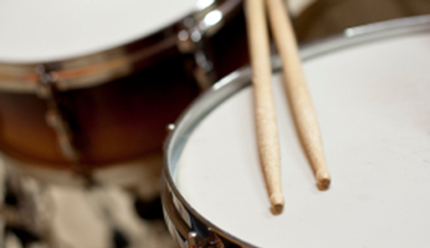 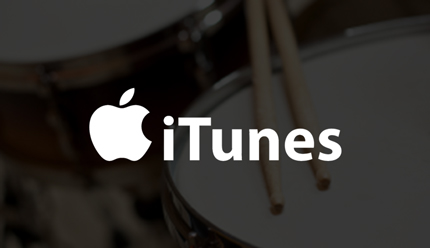 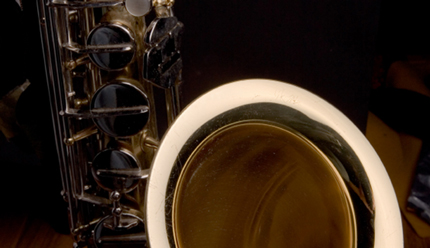 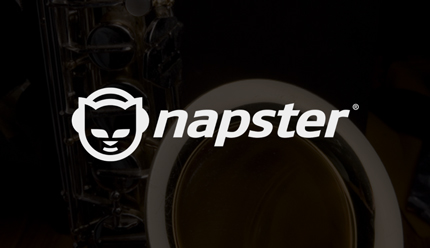 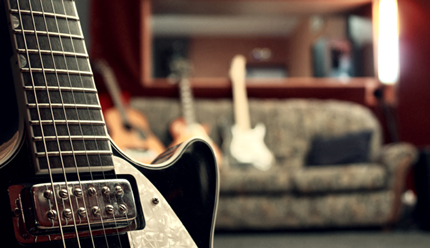 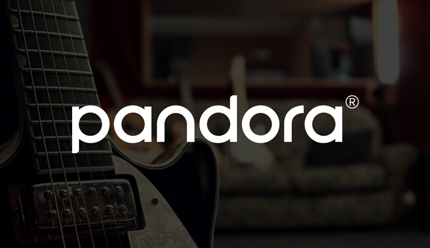 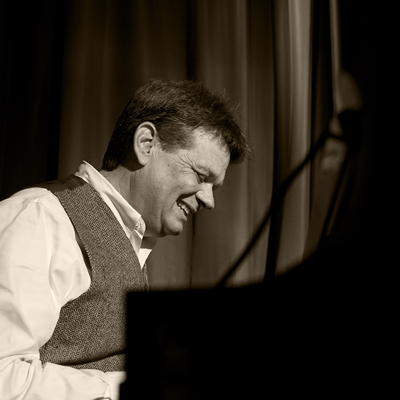 erry Joslin is as eclectic and mysterious as his music reveals when you listen to his compositions for the first time.

ee’s enthusiasm and desire to expose Perry’s vision to the masses led him to enlist the top session players in South Florida to record Perry’s debut C/D release “PURELY PERRY”. Perry was honored to be graced with the musical genius of Dan Warner (Guitar), Ed Calle (Saxophone), Richard Bravo (Percussion), & Javier Carrion (Bass) on his debut recording which continues to sound as relevant today as when it was released.

is musical contemporaries affectionately called Perry a modern day “Renaissance Man”. Perry began his musical journey at a prestigious school in Tilton, NH. where he first began to explore the sounds and chord structures while practicing at the School of Music. Perry decided to further his studies at Wesleyan College in Ohio where his unique chord structures and voicing’s were overheard by the eminent Dr. Charles Keller. After further careful evaluation and encouragement, Dr. Keller urged his young student to “Follow his Heart”. 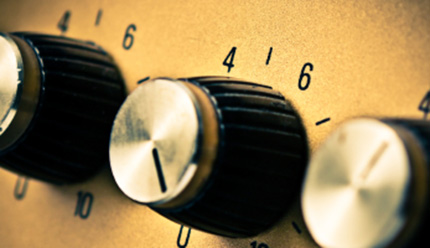 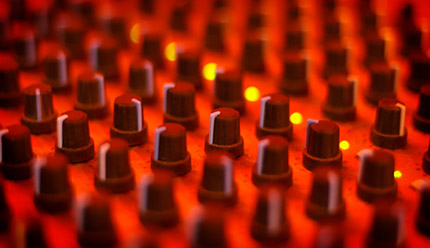 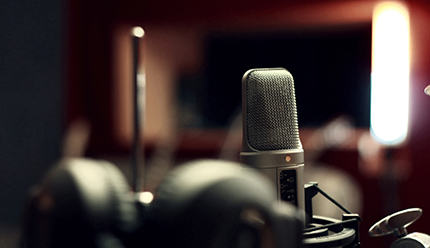 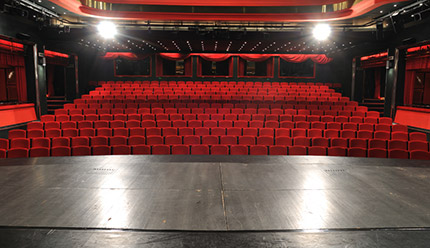